The Benefits Of Learning a New Language and Being Bilingual 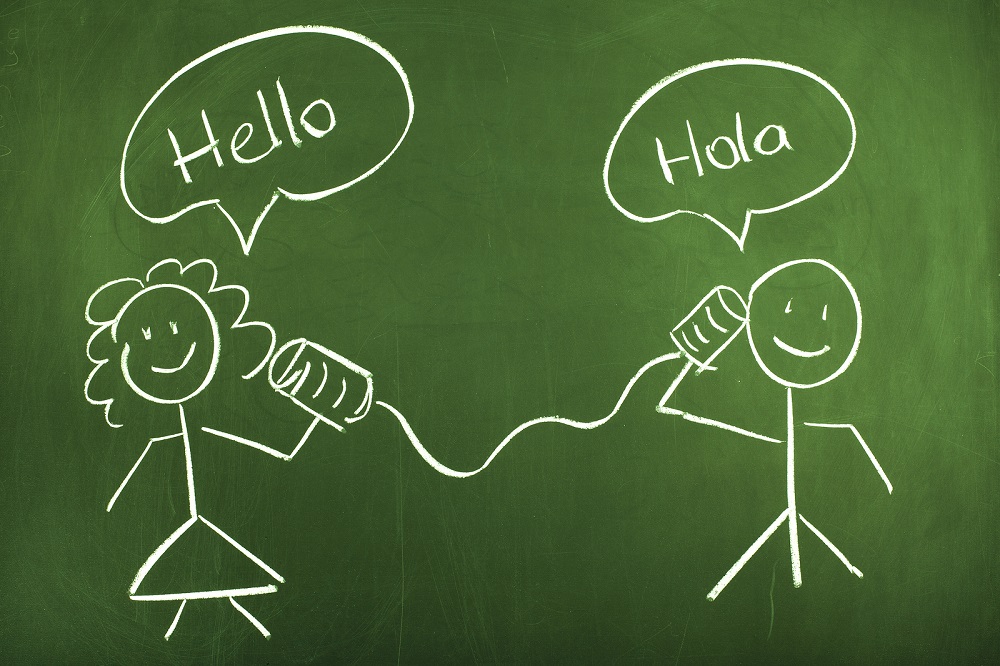 If you're like most people, your experience with learning a second language came in high school. You took French or Spanish because it was required of you. You learned a few random phrases like, "Where is the library?" and, "I don't speak French."

Once you were done with the class, you didn't put much more thought to the language. After just a few months, you forgot almost everything you knew.

But what most people fail to realize is that learning a different language, no matter your age, is a key component to personal growth.

Why? Is it really that important to be able to speak fluently in a second language? Does it really add that much to your life?

Benefits Of Learning A New Language

To grow the most, it helps to start learning at a young age.

It's easier and simpler to learn something new when you're young, but the idea that this is based solely on the physical aspects of your age is a complete fallacy. 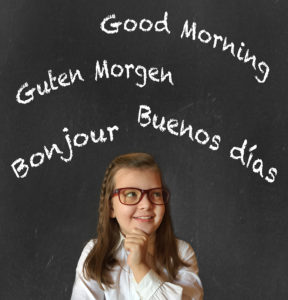 In reality, unless you suffer from some neurological malady, your brain hasn't been turned into mush the minute you hit maturity. It has, nonetheless, become not only mired in its precepts and conceptions (closed to a certain degree to change) but also lost the joy of learning as a fun experience.

In other words, a teen who is learning Japanese because he wants to better understand anime and Dragonball is more likely to grasp a concept faster than a father of two with mortgage payments and a car that keeps breaking down at the worst times.

When you're young, learning can be a fun experience. As you get older, it tends to be something you have to force yourself to do.

But it's not just about the joy of learning. When you're young, learning a second language has distinct advantages.

Of course, this doesn't mean the only time to learn a language is when you're young. It simply gives you an advantage to start young. Learn how to become an ESL teacher and find a TESOL masters program.

Little To No Accent

Until you're around 8 (or shortly before puberty), your brain is a sponge not just for knowledge, but for sound. You have a natural aptitude for distinguishing and learning sounds, more focused on the melody and pronunciation than the meaning.

This ability to focus solely on that aspects is critical to developing a speech pattern devoid of an accent.

It Helps With Brain Growth

Studies have demonstrated that people who are bilingual are better at multitasking and attention focusing. Consider how being bilingual works itself out in daily life. While speaking the second language, you must also translate the words in your head. This requires a tremendous amount of focus.

Brain scans have also shown that bilingual individuals have more gray matter in regions of the brain linked to executive functions.

Finally, research has shown that these new pathways can develop early in a person's development, ultimately increasing their cognitive abilities later in life.

It Can Improve Academics

Bilingual students - a fact that hundreds of studies have shown - are more likely to excel in school than others.

"In studies covering six states and 37 districts, they have found that, compared with students in English-only classrooms or in one-way immersion, dual-language students have somewhat higher test scores and also seem to be happier in school. Attendance is better, behavioral problems fewer, parent involvement higher." 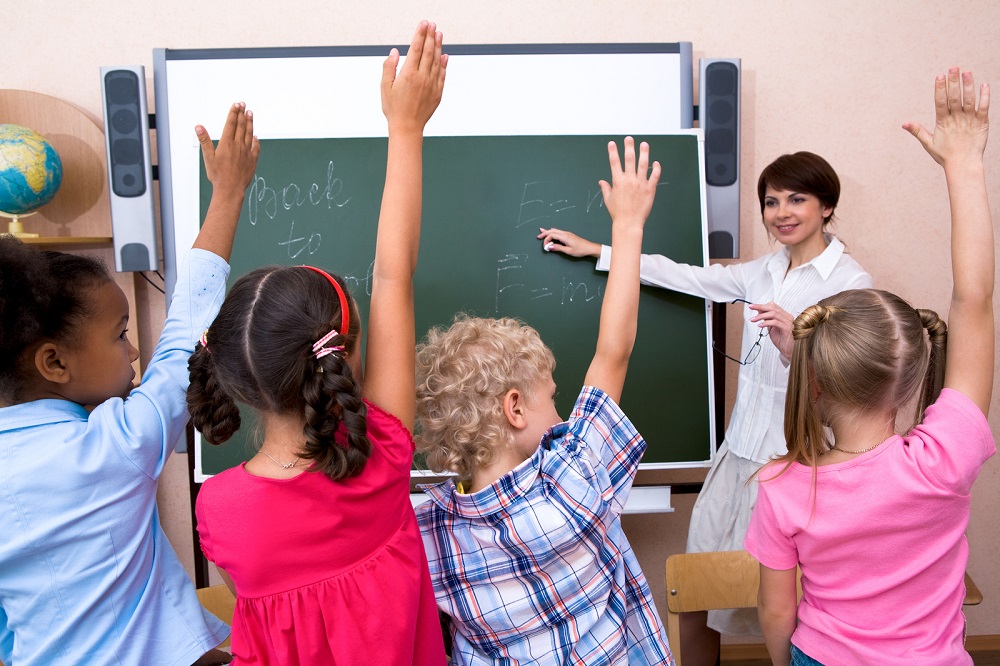 People who arduously study a different language start to better understand their own native dialect. They begin to perform better in expressing thoughts in their own tongue.

Studying a second language has also been shown to give a people a greater appreciation for the written word. When you consider how much this matters in the information age, it's hard to overestimate the value of this.

Truly learning another language requires a person to delve deep into that particular culture. In your quest to understand their tongue you are also grasping their ways. Learning a second language allows you to see things through the eyes of others. You begin to understand the way language shapes the way they think, which in turn allows you to feel more empathy for the,.

"Young children being raised bilingual have to follow social cues to figure out which language to use with which person and in what setting. As a result, says [researcher] Sorace, bilingual children as young as age 3 have demonstrated a head start on tests of perspective-taking and theory of mind - both of which are fundamental social and emotional skills."

Increased Out Of The Box Thinking

With automation becoming a prevalent part of society, creativity is a key component to better employment and opportunities. Computers and robots lack the necessary AI to think creatively, which is how you can set yourself apart. Imagination is the essential difference between the Terminators and the human resistance.

Learning a language helps you experience the world through different lenses and approach problems in ways you may not normally consider.

Neurological Benefits Of A Second Language

Protection Against Cognitive Decline and Dementia

Learning a new language has immense positive long range implications. Researchers have found that using two languages seems to have a direct effect on age-related dementia.

Patients with Alzheimer's have a lower rate of brain atrophy if they are fluent in at least two languages.

Learning a new language certainly does not make you immune to the ravages of a neurological disorder, condition or problem. It can, nonetheless, help in staving off the advance of such diseases.

And learning a second language, no matter the subject's age, can actually prevent delay the onset dementia and Alzheimer by 5 years. This is significantly better than Alzheimer drugs which only delay symptoms for 6-12 months. 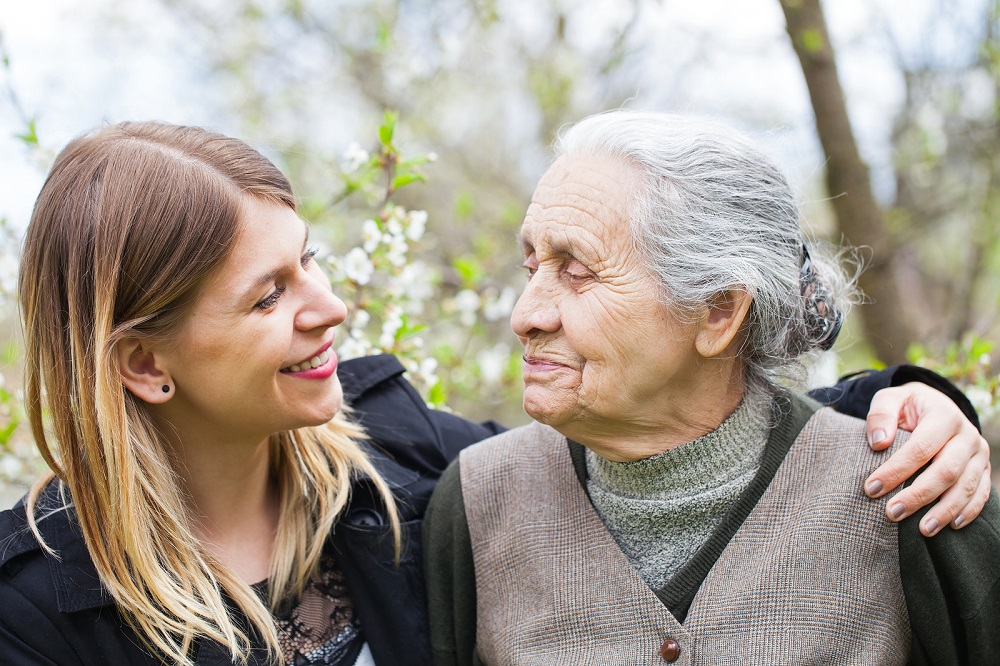 Any sort of workout ultimately helps to expand a certain muscle group. The brain is a giant muscle of sorts, brimming with neurons. Learning a second language is like an intense workout for the brain.

To a certain degree, your neural pathways are refreshed and fortified by learning something new. When you focus on a second language, it strengthens you the neural pathways in your brain.

As such, a person who learns a new language will exhibit higher levels of memorization, the innate ability to switch between tasks, and a flexible and adaptable mind.

The size of your brain's language center and the hippocampus (areas responsible for forming and retrieving memories) will grow when you learn a second language.

Employment Advantages Of A Second Language

People who speak multiple languages are considered prize employees. Why? Because businesses thrive on the diversity of ideas.

And nowadays, work environments are valuing multiculturality above degrees and diplomas.

Additionally, the global marketplace is constantly expanding. All of this makes makes employees with a second language increasingly valuable. 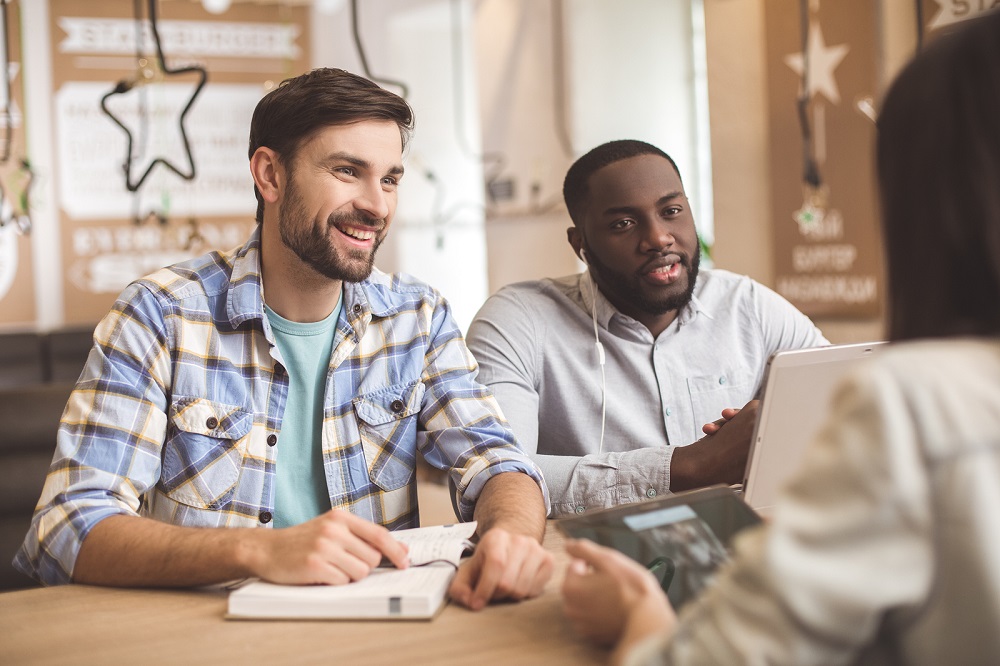 No matter what your age, learning a second language is massively beneficial. It can physically increase your brain by strengthening neural pathways. It can increase your ability comprehend difficult or outside of the box suggestions. And, perhaps most importantly, it can give you a deeper sense of empathy for others. 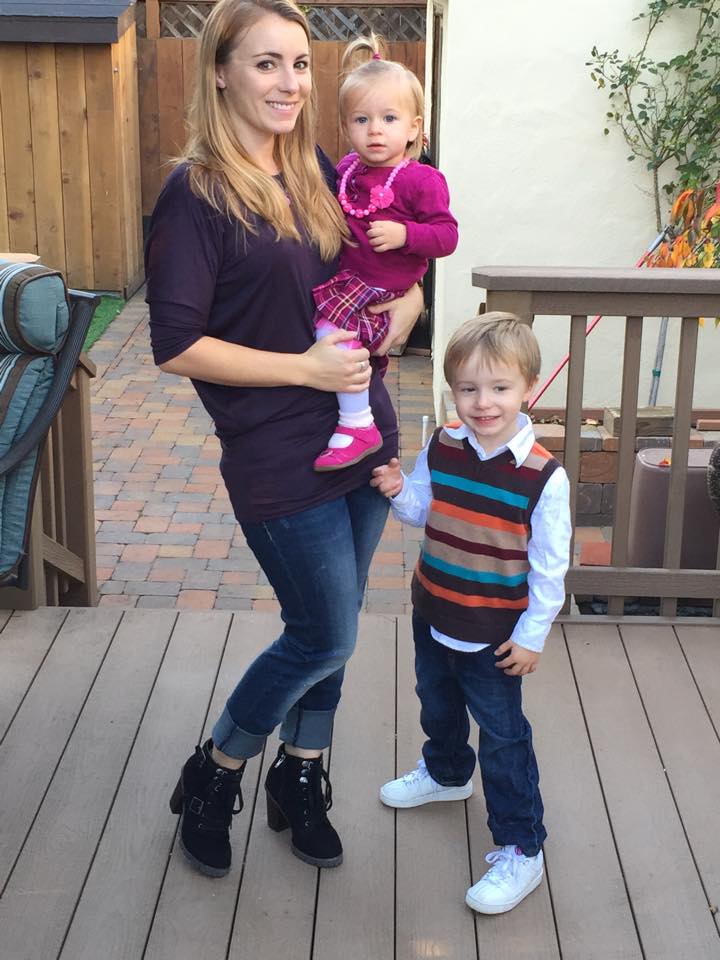 Kylie Hall
Co-Founder at Teacher.org
Kylie Hall has long dreamt of becoming a teacher. From reading to her stuffed animals to correcting the “assignments” she would give them, her career path was clear from the start. After graduating as a Dean’s Scholar from San Jose State University with a Bachelor’s Degree in Child Development, Kylie went on to earn a Multiple Subject Teaching Credential from San Francisco State University. As an Elementary School Teacher, Kylie takes delight in creating a fun, educational environment where her students feel safe and cared for. Kylie is now a stay at home mom to two wonderful children and she is an avid children’s book author; most notably for her work on The Grand Adventures of Ribbit the Frog. 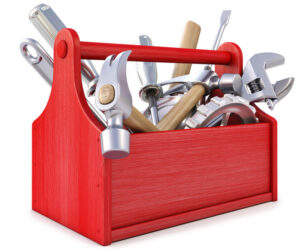