3 Wishes I Made to a Genie to Change Education 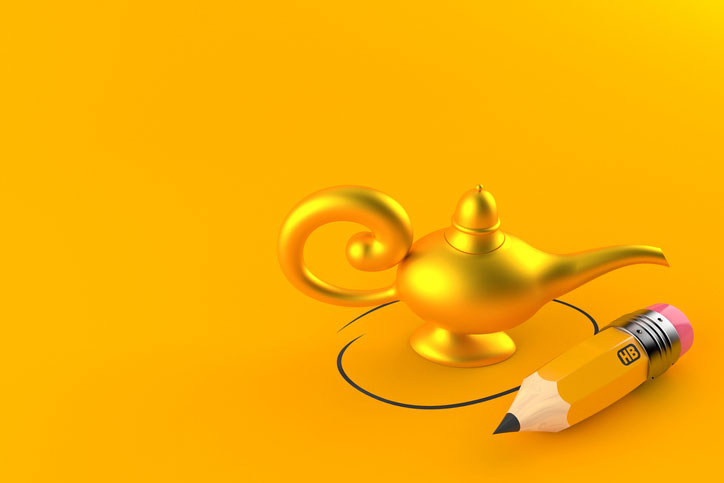 When I rubbed the Tylenol bottle, I found a mysterious and mythical genie popping out of the top. Though I was digging into this bottle to relieve my pain, I laughed as he told me he would grant me three educational wishes.

The genie seemed to have a glowing October orange aura around him as his floppy hair piece was wavering in the wind. I thought…this is the guy who is going to make my dreams come true…huh?

I joked with him about the need for using these wishes carefully due to the massive and increasing amount of expectations placed on educators, lack of adequate resources, and the nation's frayed level of respect for public education.

As I dreamed of all the things I could change, a list a mile long developed. Could it be this easy to wish away years of educational neglect?

I narrowed my list, and continued to narrow it down, to just the specified three wishes that I believe would change the face of education.

1 - Teachers Paid the Highest Government Salaries in the Land 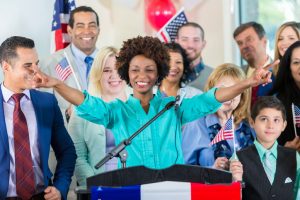 Many teachers who recently graduated from college do so with $30,000, $40,000, or more dollars in debt. Many of these teachers will end up paying down this debt for the majority of their careers. With a national median salary of $58,230 for elementary school teachers according to the U.S. Department of Labor, Bureau of Labor Statistics (my state of Montana being the lowest with a starting salary of $32,210 for elementary teachers), choosing education as a profession can be daunting.

What if we paid educators like they were the highest paid government officials in the United States? This would seem logical since all other professionals get their start by learning from teachers, correct?

Let's look at some salaries for government officials and see how they stack up to what teachers earn. We will calculate a starting salary and a top end salary similar to what an educator would find in their salary schedule.

Here you'll see some salaries for government jobs I dug up from sources like the U.S. Office of Personnel Management, Cornell Law School, and the Congressional Research Service. Right below each of these, I took some liberties in coming up with what a comparable salary for teachers would look like if all things were equal. The formula I used was simple: On average, across the nation teachers will make 62% more their last year of teaching than they did their first year, so to come up with these hypothetical teacher salaries, I simply took the mid-career salary associated with each of these government jobs, deducted 31% to come up with a starting salary… and added 31% for the top end salary:

if we exchanged salaries for a year or two, I wonder how quickly things would change in our government?

2 - Beautiful New State of the Art Buildings and Resources 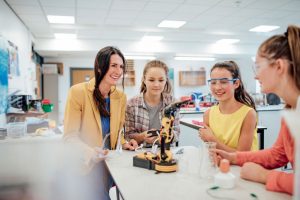 My next wish for the orange haired genie was for new school buildings to be constructed where students are given resources similar to what is typical in government, universities, and private businesses.

For example, when the first building devoted to engineering was built on the campus of Montana State University in the late 1990's, it was touted as the most expensive building in Montana.

What if the most expensive building was an elementary, middle school, or high school?

Recently a new elementary school was built in Great Falls, Montana for roughly $15 million. It is state of the art, yet the builders and developers were very conservative with the design, fixtures, and technology that was included.

Why can't we design these schools like no other school has been designed in the past? We have the experts and professionals to make this happen, but obviously not the capital. Shouldn't we be designing schools for the future, and even more so than what we settle for if there wasn't a budget limit?

Don't our kids deserve the best?

I would supply these innovative schools with the best resources we can find in order to teach the greatest resource we have - kids!

My last wish for the floppy haired genie was for more people to support our students on their education journeys. Currently, the Secretary of Education, Betsy DeVos, has been asking for larger class sizes and fewer teachers. What this solves, I don't know!

My wish would be for the opposite. In fact, let's flood the schools with the best and brightest people in all fields to support our students.

I would love medical professionals on site in our school as a way to provide for the basic needs of our students: medical, socio-emotional, dental, etc…

I would love the top engineers supporting students with their ideas and construction of their science, technology, and math projects in our schools.

I would love the top computer scientists teaching students how to code, construct a computer, develop a robotics project, and more in our hallways.

I would love the top chefs teaching our students how to prepare and eat the healthiest foods to energize our students in our schools.

Teachers could team with these professionals every day to make student learning the top priority of our nation.

*In reality, I would just like the budget authority to hire more people to support our overcrowded classrooms.

Will the Genie Listen? 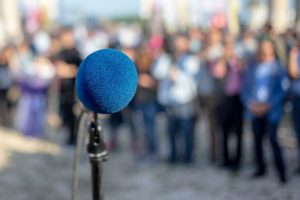 In the end, if I only had one wish, it would be for the nation to make education the top priority! Fund it better than all other sectors of society, connect the correct people to support our students, and give us the facilities to do it…that would make public education our greatest resource! 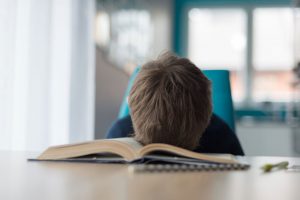 With All the Uncertainty Surrounding the COVID-19 Outbreak, Maybe What We Really Need to Be Thinking About Is How Normal Life Still Is
Posted: 3/25/2020

Rest and Rejuvenation – Feeling Good About Taking the Time Off You Need to Be at Your Best
Posted: 3/10/2020