“I Am Not the Queen!”… What Would You Tell New Teachers to the Profession? 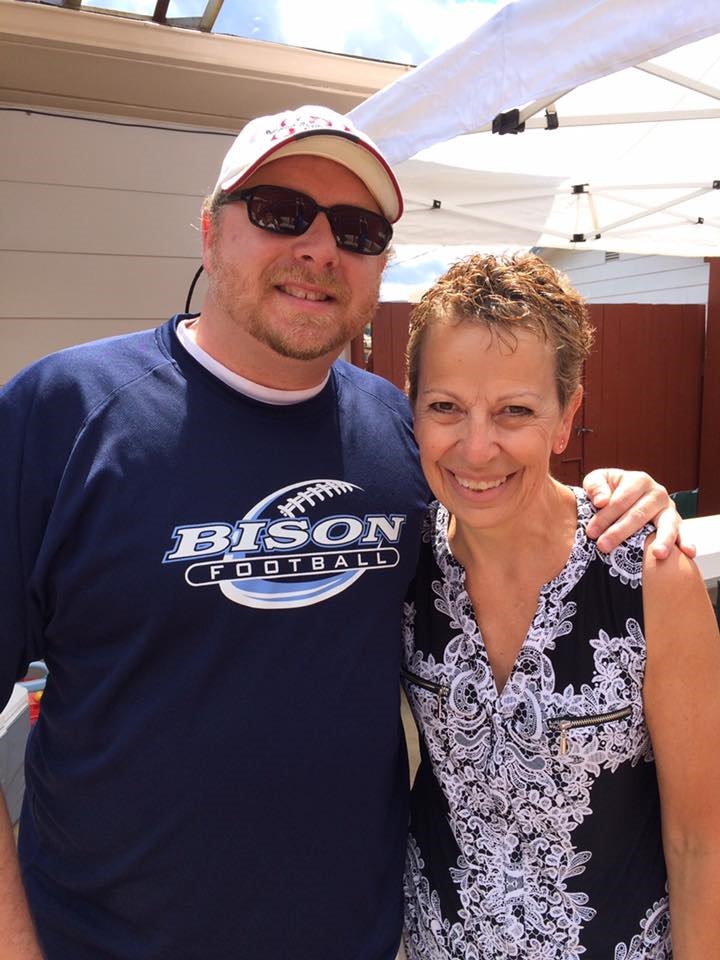 Visiting my sister this past June for her retirement party from education, I asked her one question…"What would you tell new teachers to the profession?" Her daughter quipped, "RUN!" People stopped talking. Everyone listened as she gathered her thoughts and what she said was profound, to the point that I plan on using her words the rest of my education career!

What you didn't hear from her made her statements even more powerful. Many people retire from the education profession and make statements that contain the following words: kids' attitudes are horrible, belligerent parents don't support teachers, or even annoying administrators are micromanaging. You didn't hear her say anything bad about kids, teachers, or administrators. That's where my sister's growth mindset is visible. She has a knack for spinning the most stressful situations into something positive; she can always see the light! After 37 years of education, you can bet she saw some crazy things. I am sure there were kids that were hard to control, parents that were relentless, as well as some astronomically annoying administrators (extra emphasis on the first syllable).

As I sat and drank my Sangria, I watched all the people meandering into her party. I noticed a pattern…past students and interns dominated this party population. Former students were grateful for who she had helped them become…tears of joy were flooding from many eyes! Second, the many interns (student teachers) she had were unbelievable. How could one person spend a career having an intern most of their career? I went over to a display on the wall that showed all her classroom pictures. Almost every single picture had another adult in it…interns!

As teachers we have to understand that there are so many other ways that we can support and advance our education field, but nothing more powerful than having an intern. They see you at your best, and are with you at your worst. Interns are a lot of work and you have to be able to help them change or want to change when their strategies are not working! You are continually building their tool chest, while at the same time being reflective and learning from them.

My sister had several interns and I think it can be considered an art form. Her ability to mentor new clean-slate teachers was remarkable. The comments they made to my sister as they all strolled into the party were heartfelt. Yes, my sister had 37 classrooms of 15-30 students her whole teaching career for a grand total of somewhere in the ball park of 700-1000 students. BUT, her ability to mentor interns helped her touch an exponential amount of students….to the point, you can't put a number on this feat!

People stopped talking, drinks were tightened in hands, and everybody held their positions when she said what all new teachers should know. She insightfully stated,

We talk about engagement and student driven personalized education, what we don't talk enough about is us…what are we doing? We need to shut our traps and let students question, wonder, infer, analyze so they can think critically!

What percentage of a student's day is spent listening to us? What a great piece of data to track. But we really need to do is get up out of our desks, listening to those conversations between students. We need to be helping them form questions to ask each other, to respectfully disagree, to connect to other students, or even to connect to other information in our schema!

In a recently released book titled, "Who's Doing the Work?: How to Say Less so Readers Can do More" by Jan Burkins and Kim Yaris (Forward by Joan Moser of "The 2 Sisters"), they state,

"When children inhabit worlds where teachers let them do the work, they learn from their productive effort, become empowered to take charge of their reading lives, and very often, surprise us with what they can do!"

The forward of this book, written by a long-time friend of mine, Joan Moser (Daily 5), contains a line that resonates with me and my personal challenge to carry out what my sister talks so much about,

"…given the state of education, it is clear we all need a tripwire or touchstone to remind us and guide us to make decisions based on best practice and student's individual needs, so we can raise children who are able to work independently."

This sense of regency to learn, ability to develop independence, along with the gradual release of responsibility lead to this fantastic learning environment that is inquiry based and profoundly self-sufficient! How do we get their? Like my sister said, "I wish I would have let my students talk more!" 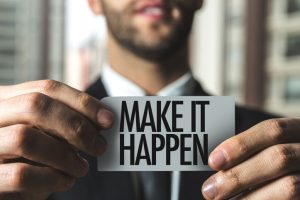